(available to August 31st unless SOLD OUT first)

“Therefore go and make disciples of all nations…” The Great Commission that Jesus left to His disciples is now ours to lead the charge in, because if not us then who? Jesus gave everything for us and yet too many people walk around every day not knowing this life-altering truth. How do they know if they’ve never been told? God’s stirring up a time like we’ve never seen before. A time where history is being made. A time when us, His disciples, go out into the world & tell ‘em, tell ‘em all. It’s time to spread the word.

Glow Conference is an annual gathering where we align ourselves with the heartbeat of God and ultimately his heart for his people. We come together from all different walks of life across the globe, ready for what he has in store for the year ahead.

We invite you to join us & start your year the best way possible with 3 days this summer on the Gold Coast, Australia with our incredible guest speakers from around the globe. Together, let’s start 2022 in his presence & be positioned, ready for God to move… and ready for us to let the people know!

Therefore go and make disciples of all nations 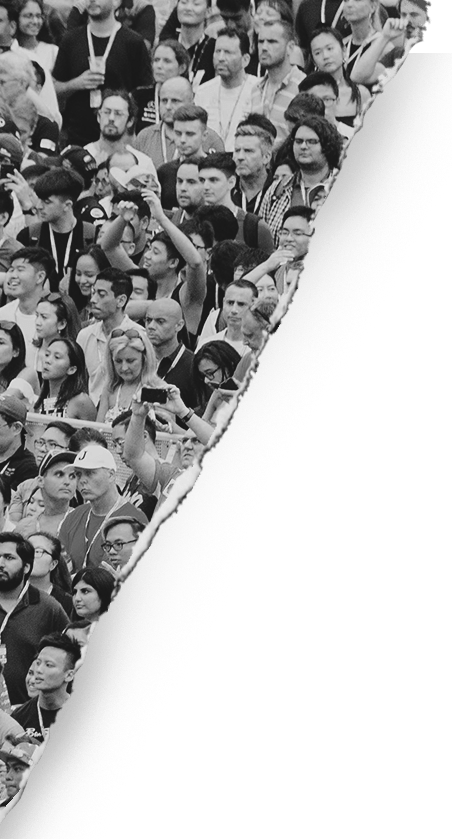 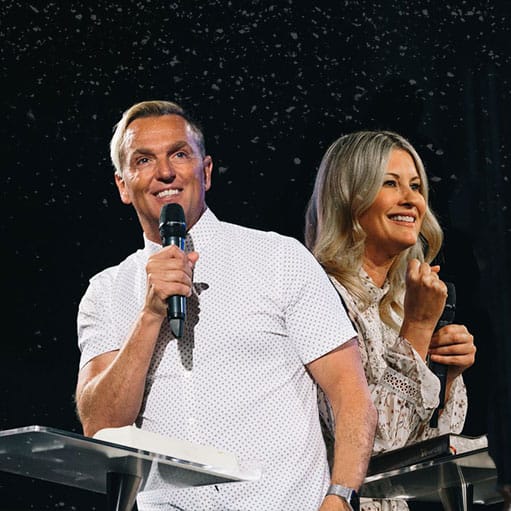 Awaken is a church that is fresh, real, powerful, and has at its heart the Great Commission to win souls and make disciples of all nations. A church that impacts the city and influences the nations towards Jesus Christ. A church that has a culture and atmosphere of faith, hope, and love. A church that develops leaders and empowers people to become all that God had purposed and destined for their lives. With their journey in San Diego just starting, Jurgen and Leanne are confident in knowing that these days are only the beginnings of the amazing things that God wants to do in San Diego! 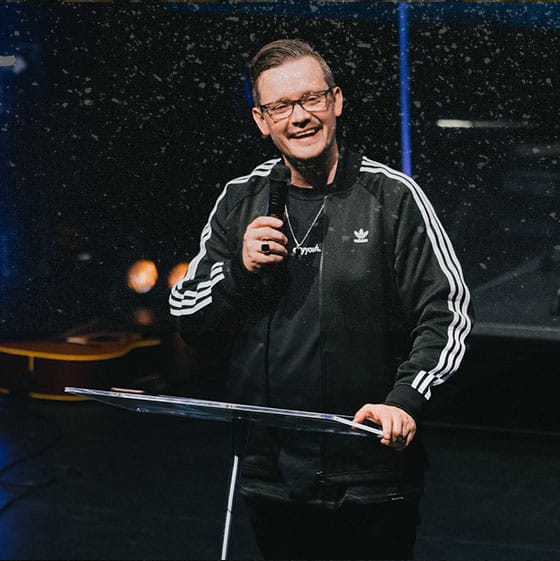 David Hall is passionate about seeing people connect with the power and the presence of the Holy Spirit. He’s a faith building and hilarious preacher who travels the world speaking at churches and conferences. His teaching stirs expectation in people for healing, breakthrough and an encounter with God.  He and his wife Donna are the senior pastors of Lifepoint Church, Adelaide.

David moves in the power of the Holy Spirit and regularly sees people healed, filled with God’s presence and empowered by the Holy Spirit to serve God with a fresh passion. David is intentional about helping people finding Jesus.

David and Donna have two sons, James and Samuel. 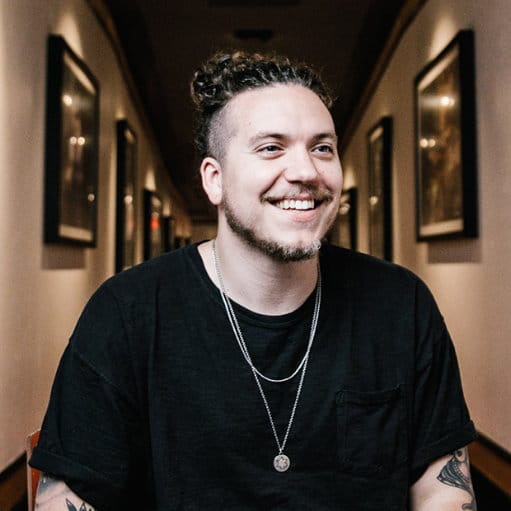 Brandon Lake joined the Bethel Music Collective in January 2019. Brandon is a worship pastor at Seacoast Church in Charleston, South Carolina and has a passion to write songs for the Church that ultimately further the Kingdom of God.

Brandon and Tasha Cobbs Leonard co-wrote “This Is A Move,” a song that won a 2019 GMA Dove Award for “Gospel Worship Recorded Song of the Year,” and has also been nominated for a 2020 Grammy Award. The song was inspired by the hunger to see more of God’s power displayed through miracles, signs and wonders in everyday life. Brandon’s previous single “Pour Me Out” was released in 2018, while his first album released in 2016 called Closer.

Brandon believes that the people of God should be the freest people on the planet, and he is passionate about releasing joy and excitement while pursuing the presence of God in worship. 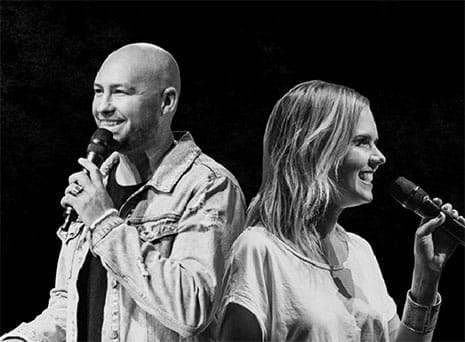 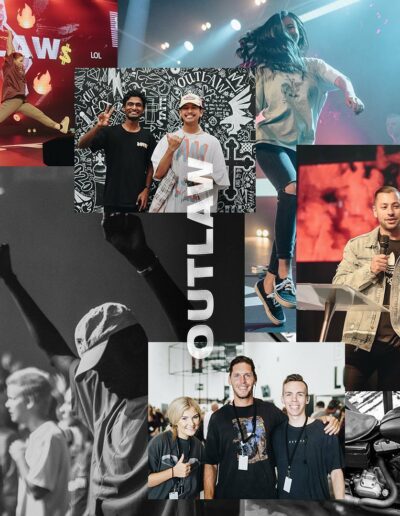 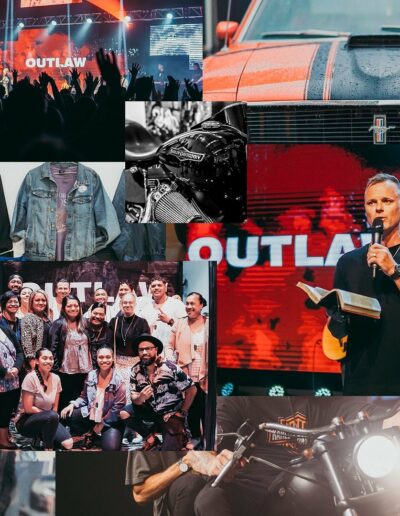 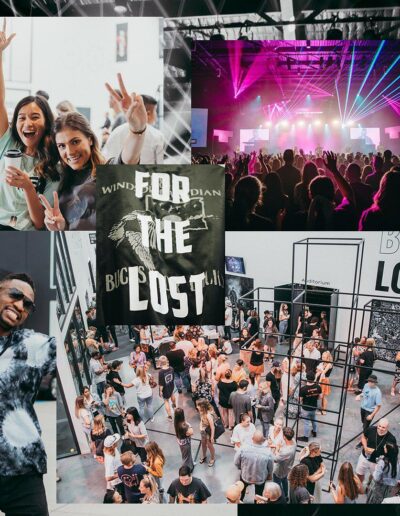 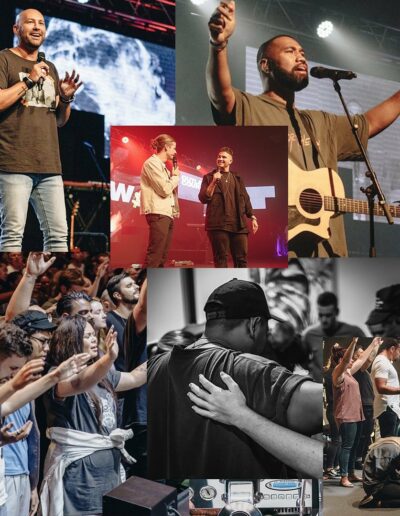 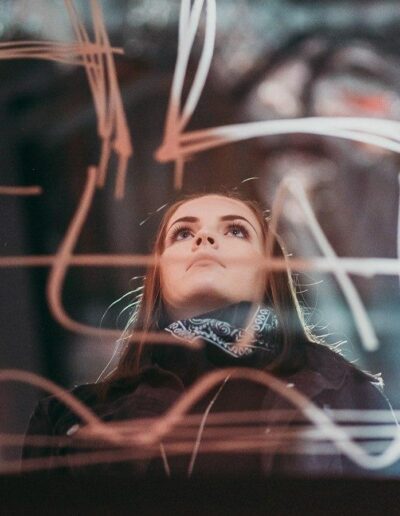 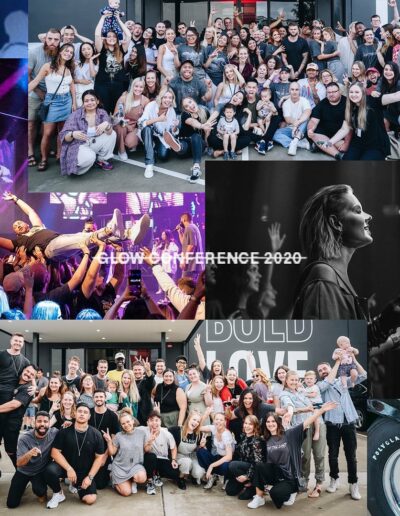 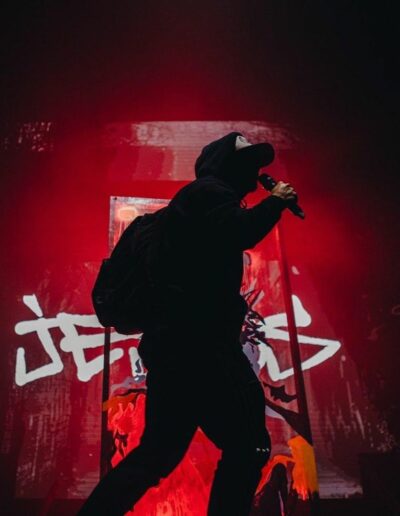 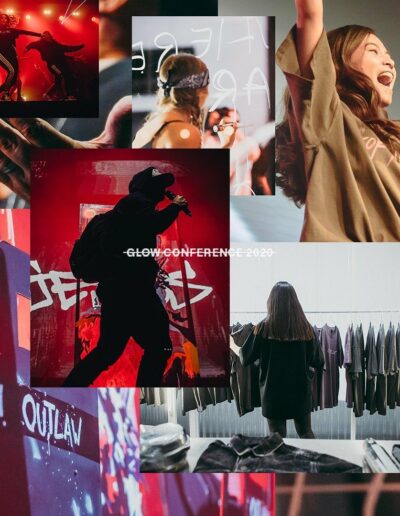